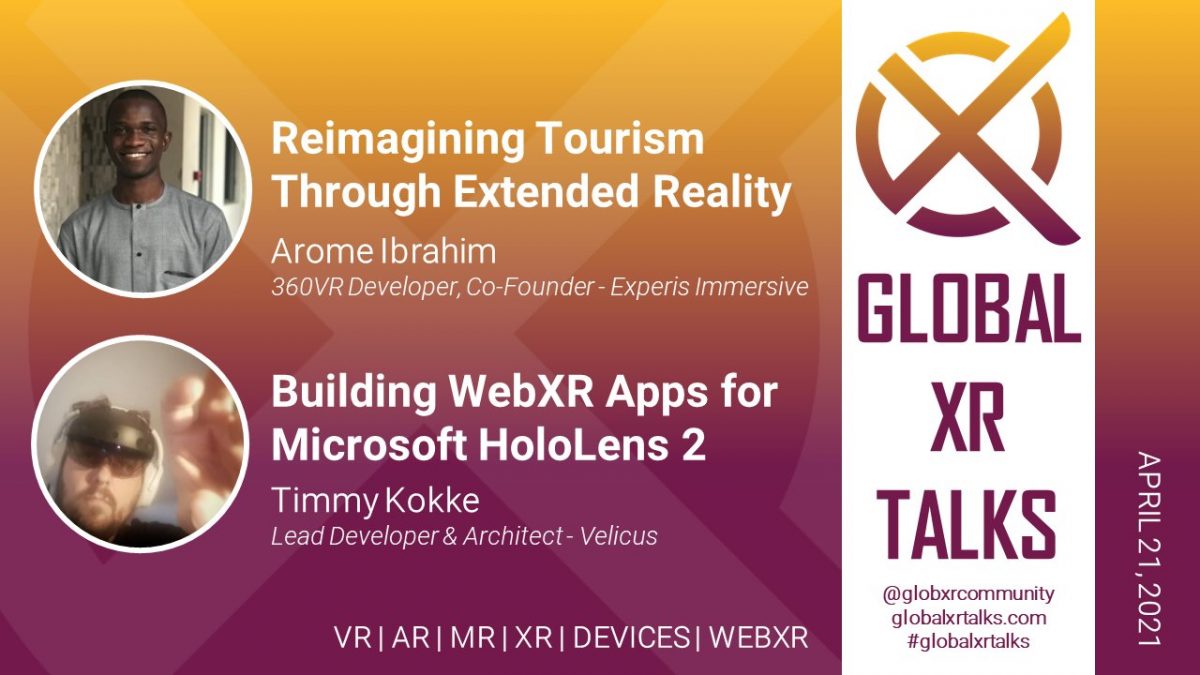 On April 21st we had an amazing Global XR Talks again! We had the following session:

Microsoft recently released the Chromium version of Microsoft Edge for HoloLens. This means that a lot of Web APIs that weren’t previously available now can be used, like the WebXR Device API for example. By building a simple game, I’ll show you how you can use WebXR and other APIs on the HoloLens.

And of course, after te session we did some virtual socializing in our Global XR Community zone in AltSpaceVR!

You can watch the recording of the stream here: 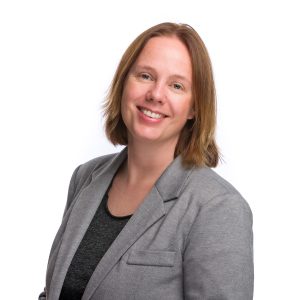 Sjoukje Zaal is head of the Microsoft Cloud Center of Excellence at Capgemini, Microsoft Regional Director and Microsoft Azure MVP with over 20 years of experience providing architecture, development, consultancy, and design expertise. She works at Capgemini, a global leader in consulting, technology services and digital transformation. She mainly focuses on Cloud, Security, Productivity, and IoT. She loves to share her knowledge and is active in the Microsoft community as a co-founder of the user groups Tech Daily Chronicle, Global XR Community and the Mixed Reality User Group. She is director of the Global AI Community and board member of Azure Thursdays. Sjoukje is an international speaker and involved in organizing many events. She wrote several books and writes blogs.